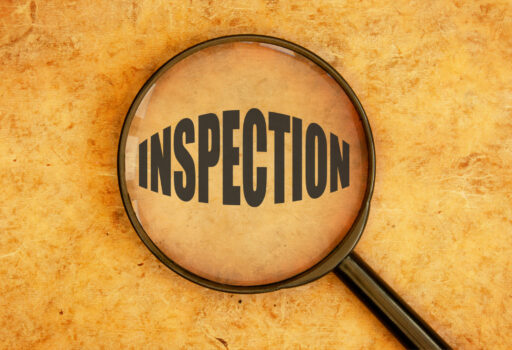 We’ve arrived at a time in which real-time remote GMP inspections of drug manufacturing facilities are an actual thing – and not just an “it would be nice to have that” item on regulator wishlists.

Due to the global travel restrictions and the outbreak of COVID, all major regulatory agencies and health authorities are either considering – or are already performing – real-time remote review of manufacturing operations, equipment, facilities and relevant documentation (such as records and logbooks).

The principle underlying the move towards remote inspection is that it will allow a better understanding of GMP compliance compared to existing remote procedures which look exclusively at documentation. But there are also capacity and backlog issues plaguing regulators – and notably the FDA, who had been struggling with the volume of foreign inspections pre-pandemic.

In December, Fierce Pharma (2022 forecast: Can the FDA whittle down its manufacturing site inspection backlog next year?) explored the FDA’s blend of digital, remote and in-person capabilities.

“Like many organizations during the pandemic, the FDA leveraged a mix of digital and remote tools. But while remote inspection tools are a vital resource during the pandemic, in-person inspections are ‘key’ to what the agency does, Denigan-Macauley added. Ultimately, the FDA needs to use those alternative oversight tools—like remote inspections, requesting records and relying on certain other regulators abroad—to supplement, rather than replace its traditional inspections.”

Remote GMP Inspections
Remote inspections are here, and major regulatory agencies around the globe are starting to gain experience alongside manufacturers.

Neuland has received a request from the EDQM to configure remote inspection for our Unit-2 facility, and discussions are at the early stages. Since so few pharma companies have had remote facility inspections during the pandemic, it’s still a novel experience.

Most of us probably have an image in our minds of an employee walking around with an iPad or laptop, pointing things out to an online inspector.

However, it isn’t that simple.

Thorough Preparation Pre-Inspection
Regulators have reported that remote inspections conducted in real-time demand better, more thorough preparation than typical on-site inspections. For example, it’s necessary to hold preparatory teleconferences with the FDA, followed by connectivity tests (“dry runs”) to ensure that all areas to be inspected are equipped with the necessary networks or infrastructure necessary to create a smooth, seamless process.

Circumstances will dictate the technical solutions needed for specific facility locations. Regulatory agencies have found that successful participating companies set up a combination of Wi-Fi networks, cellular networks or hybrid networks – and often a combination of the elements of each.

Regulators further found that a data-transmission rate over 100 kilobytes/second was capable of providing sufficiently steady video transmission – which was usually the case when using broadband LAN/WLAN in meeting rooms. Maintaining a consistent stream sometimes became a challenge when using wireless or cellular networks in manufacturing or more remote areas. 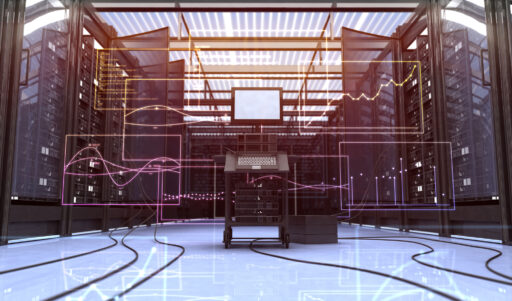 All inspections make teams apprehensive. That’s natural, and our inspection of Unit-2 will be no different in most regards from any of the inspections we’ve hosted over last few decades – whether from FDA, EDQM, EMA, PMDA, WHO GMP, TGA or another agency.

On another level, however, it is different. This is new technology – and a new way of working alongside one another – and everyone is still working out the knots. It’s exciting for Neuland to be part of this emerging process.

Outsourced Pharma had an excellent guest column earlier this year on preparing for a remote inspection, covering things to prepare in advance of the inspection, additional inspection planning tasks that need to occur and much more. (While we don’t yet have the experience of having undergone a virtual inspection, the information shared in the article seems to include many best practices and common inspection stumbling blocks.)