Posted on December 1, 2021 by Saharsh Davuluri 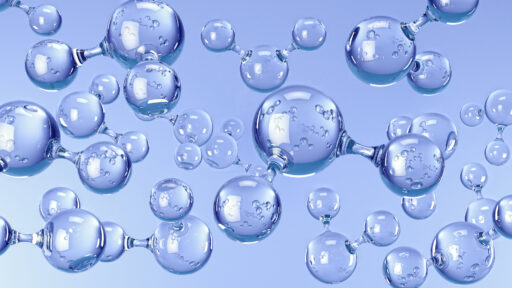 Scientific breakthroughs in the pharmaceutical industry can happen overnight, but it still takes time to perfect a discovery’s applications. Deuterium-labeled active pharmaceutical ingredients (APIs) are one specific advancement that has come a long way.

The chemistry behind their manufacture is established, and some deuterated drug molecules are showing great promise in clinical trials. Manufacturers of APIs (like Neuland) have been working behind the scenes for quite a while to help pharma companies looking to deuterate achieve great outcomes.

Deuterated Drugs – What Are They and What’s the Attraction?

When we speak to people in the industry, sometimes the mention of a ‘deuterated drug’ earns us a questioning stare. The story begins with a chemistry phenomenon known as the “Deuterium Switch.” Deuterium is an isotope of hydrogen because it contains one proton but also has a neutron, which makes it heavier.

Because the two isotopes are close relatives, hydrogen-deuterium exchange is possible at distinct locations of the active pharmaceutical ingredient where carbon-hydrogen bonds are found.

In a nutshell, the extra neutron in deuterium is what makes deuterated drug molecules “bigger and better.” At a glance, we are talking about:

The magic of deuterated active pharmaceutical ingredients (APIs) lies in their enhanced pharmacokinetic (PK) profile. The C-D bond is 10 times stronger and has a slower reaction than the C-H bond, delivering superior bioavailability and an improved half-life.

This means that deuterated drug molecules have higher enzymatic resistance, so they have a longer residence time in the body – reducing the need for frequent dosing. Deuterated versions of drugs also have higher efficacy and lower toxicity due to the delayed formation of toxic metabolites.

These traits are why deuteration has been a breath of fresh air for drug discoverers. With deuterated APIs, it’s possible for pharmaceutical companies to neatly sidestep the costly clinical trials associated with a poor pharmacokinetic (PK) profile, high toxicity, and lower efficacy common to traditional drug development. 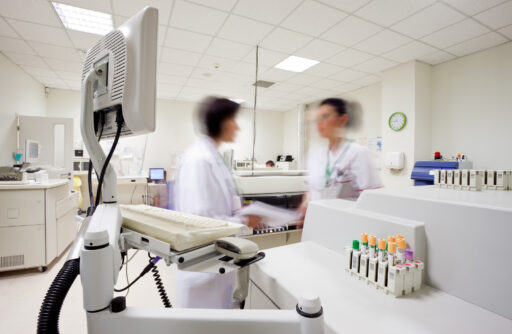 Applications of Deuterated Drug Molecules – The Developments So Far

The most notable breakthrough in the history of deuterated drug molecules came about in April 2017 when Teva Pharmaceuticals received marketing approval for Austedo. Austedo (Deutetrabenazine) is a deuterated drug version of tetrabenazine that was rolled out to treat tardive dyskinesia and chorea linked to Huntington’s disease.

It has an improved pharmacokinetic profile, including a boost in the half-life of APIs of up to 9 or 10 hours. It’s arrival to market as the first approved deuterated drug was a hallmark improvement in the drug discovery landscape.

But while deuterated drugs are a game-changer, there’s still a lot of ground to cover before the pharmaceutical market is brimming with beneficial heavy-atom APIs. 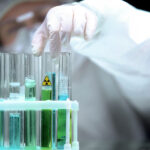 Navigating the Manufacture of Deuterated APIs

Deuterium is not only the heavier version of hydrogen. It’s also the less abundant counterpart. Deuterium enrichment is, therefore, a vital but challenging process in the synthesis of deuterated molecules.

The process involves separating naturally occurring heavy water from ordinary water, which is more cost-effective because water remains one of the most abundant and freely available sources of deuterium oxide/heavy water.

The separation is commonly done via the Girdler sulfide aka Girdler-Spevack aka the hydrogen sulfide-water exchange process. This is a dual temperature process to facilitate the transfer of deuterium from hydrogen sulfide to water.

Deuterium enrichment of up to 20% is possible over multiple stages of this process. The enriched material is then combined with the appropriate API.

Separation of heavy and ordinary water is also possible through fractional distillation, electrolysis, and other methods, but the Girdler sulfide option is a particular favorite.

While the Girdler sulfide process is popular, it’s hard to ignore the fact that one of the raw materials – hydrogen sulfide, is corrosive, toxic, and has an unpleasant odor. To compound the issue, the separation factor isn’t very impressive.

Catalysts are often used to accelerate the reaction, but it still isn’t budget-friendly since the Girdler sulfide process already has a high energy consumption and requires copious amounts of deuterated sources. 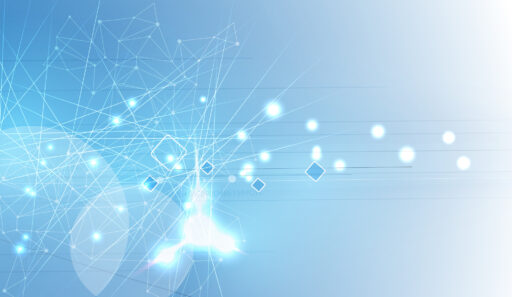 The Future of Drug Deuteration

The good news is that the challenges associated with the extraction of deuterium will lead to new studies, and ultimately to the development of better production routes. As routes improve, we should be better able to eliminate contamination of deuterated raw materials, as well as the need for excessive deuterated sources.

At the same time, drug developers (and their manufacturing partners) should use suitable analytical methods to verify the isotopic purity of deuterated compounds before combining them with drugs. By developing more efficient and cost-effective processes and making other improvements such as the upgrade and renewal of reaction reactors, the challenges of industrial deuterium production can be managed.

Meanwhile, our focus at Neuland Labs remains on leveraging our expertise in deuteration technology to streamline the process of developing and scaling deuterated compounds. If you would like to discuss a deuteration project with us, contact the Neuland team.