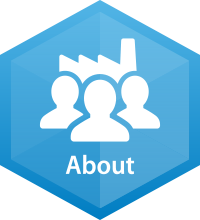 Neuland traces its name from father Nieuwland who was an inspirational scientist at the University of Notre Dame, USA. Reverend Julius Aloysius (Arthur) Nieuwland, CSC, Ph.D., (14 February 1878 – 11 June 1936) was a Belgian-born Holy Cross priest and Professor of Chemistry and Botany at the University of Notre Dame. He is known for his contributions to acetylene research and its use as the basis for one type of synthetic rubber, which eventually led to the invention of neoprene by DuPont.

Dr. D R Rao, the Chairman of Neuland, attended the University of Notre Dame to study organic chemistry and was inspired by the somewhat legendary figure whose discoveries helped fund the university’s chemistry department. There was a clear link between chemistry and business and Chairman Rao named the business after the famous Nieuwland, with the name changed to NEULAND as we see it today. 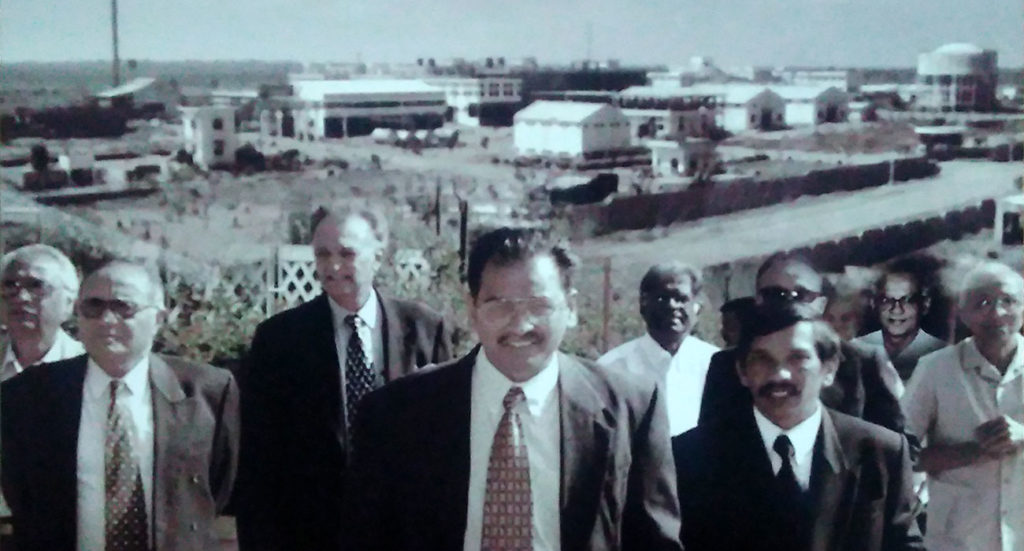 Since those days over 30 years ago, Neuland has become a major player in the manufacture of APIs in India. This combined with an increased focus on a variety of niche products is feeding into a pipeline that will give a more profitable mix. The company’s ethos has always recognised ‘humanity’ and looking after people as its main remit. Neuland has achieved massive change in the last few years and this will undoubtedly put it in a stronger position to grasp the opportunity offered by its international customer base.

Here is a brief summary of some of the highlights of Neuland: 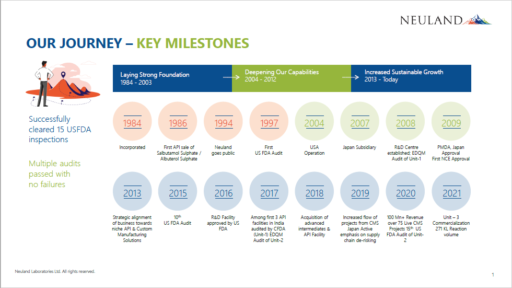 Your personal information will be treated under relevant Data Protection Laws. For further details of the usage of your personal data please refer to our Privacy Notice Neuland Privacy Policy.