Posted on December 10, 2021 by Saharsh Davuluri 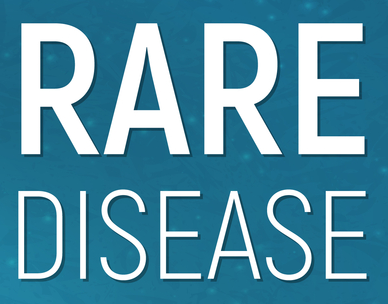 AstraZeneca’s $39-billion acquisition of Alexion Pharmaceuticals  joined by Merck’s acquisition of Acceleron for $11.5 billion and other deals, have made the Rare Disease space a destination for Big Pharma this year. Both companies are looking to extend and round out their portfolios of rare disease therapeutics.

DCAT’s Editorial Director, Patricia Van Arnum, referred to the AstraZeneca acquisition as “yet another move by a large bio/pharmaceutical company to strengthen its portfolio in drugs to treat rare diseases.” The article makes an excellent point that speaks to the opportunities for rare disease drugs:

The chart (below) from the FDA CDER Rare Diseases Team shows consistent growth in orphan approvals over the last decade. It wasn’t so long ago, however, that orphan drugs were relegated to the backwoods of pharma – offering small patient populations, high risk and low reward. As a model, it worked for small and virtual pharma companies – but big pharma kept its distance.

This has changed over the last decade, and the recent acquisitions clearly demonstrate the thinking has shifted.

In 1968, Dr. Shirkey – a pediatrician in the Children’s Hospital in Birmingham, Alabama – wrote about the inequality that he saw in the development of drugs to treat children. He referred to the abandonment, or “orphaning,” of the pediatric population, stating that “[i]t seems unfair that the use of some drugs will be denied based on relatively infrequent use and small sales potential.”

The rest as they say is history – or more specifically, the history of the U.S. Orphan Drug Act stretching back to 1983. Since its passage, the FDA has worked with industry to approve hundreds of drugs for rare diseases. But it’s estimated that about 300 million people worldwide suffer from the approximately 7,000 known rare diseases – 90% of which still have no effective treatment. But progress is happening, albeit slower than anyone would like.

Building on Dr. Shirkey’s description, today there is a clear distinction between rare diseases and orphan diseases:

“Rare diseases, are classified as any disease that affects less than 200,000 Americans. Orphan diseases, including rare diseases, are neglected conditions whose treatments are often not considered profitable due to their cost to develop and limited patient population.”

The heartening progress that has been made in the rare drug space also earns some cautionary notes. One study, led by a team of University of Michigan and Boston University researchers, looked at how much spending on partial orphan drugs actually goes to treat rare diseases.

“A surprising number of orphan drugs are among the world’s top-selling drugs – including several so-called ‘partial orphan drugs’ approved to treat both rare and common diseases.”

Market Data Forecast also referenced the presence of non-orphan drugs, pointing out that – of the 600 drugs approved for rare diseases since 1983 – 14% have non-orphan approved indications.

In its 2020 Orphan Drug Report 2020, EvaluatePharma mentioned the growing role of Big Pharma in the orphan drug space:

“Big pharma’s recent dominance of the orphan market has fueled calls to reform the orphan drug act in the US. Regardless, orphan drug sales are forecast to increase from $119bn in 2018 to $217bn in 2024.”

Another trend that has emerged – as reported in the Orphanet Journal of Rare Diseases – is progress in certain disease segments. Analyzing 40 years of FDA orphan drug designations, the journal article reported growth in the development of drugs for rare oncologic, neurologic, and pediatric-onset diseases. 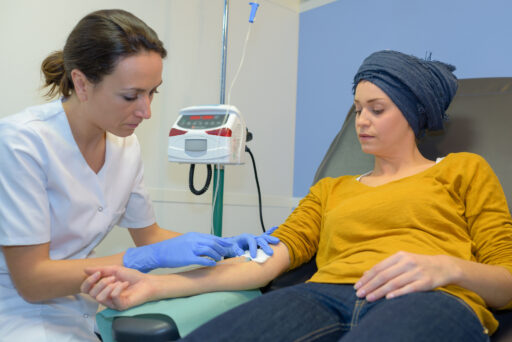 Orphan drug development faces a host of challenges. Earlier in discovery & development they tend to be financial, namely, ensuring a stream of adequate funding.

But the biggest challenges facing drug developers for a rare disease compound typically occur later, with clinical trials. Patients must be found among the small population who suffer from the disease, and the difficulties are compounded by the general lack of awareness of the condition among healthcare providers. Clinicaltrials.gov has reported that 32% of uncompleted rare disease trials cited lack of available patients as the reason for their failure.

This low awareness, according to Kezia Parkins in Clinical Trials Arena, “often means that it falls on the patients, who are often the experts in their disease, to educate their own doctors. The article (Rare Diseases 2021: running rare disease trials post-Covid) explains that this lack of awareness creates yet one more challenge: it can be hard for sponsors to identify principal investigators (PIs) – which can then impact the geographic distribution of the study. 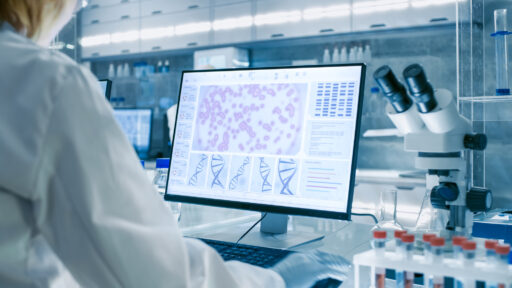 A Hopeful Outlook for Orphan Drugs

While it’s difficult to assess what the impact will be of Big Pharma’s interest in the rare disease space, the number of drugs available to treat very small patient populations is growing.

With increasing prevalence of cardiovascular diseases, cancer and metabolic disorders, demand for specialized medicines will remain high in the foreseeable future. But successful rare disease drug development programs will be the ones which remain adaptable and flexible, finding innovative ways to overcome segment challenges.