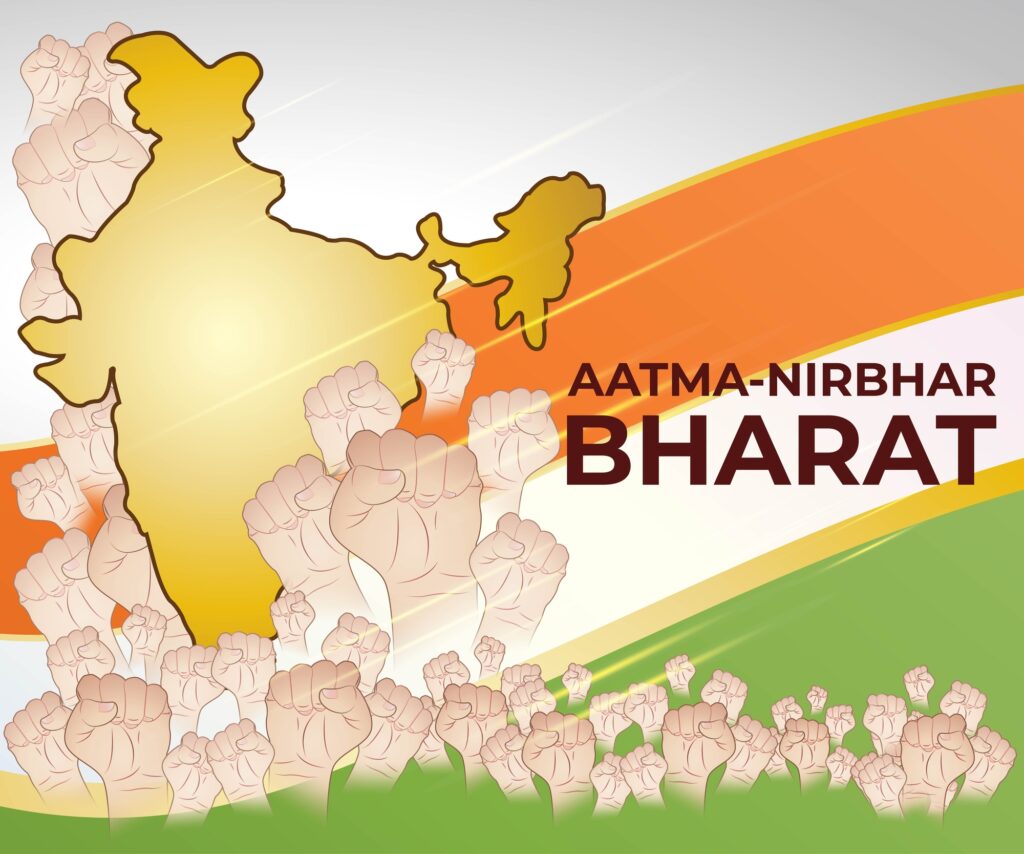 Starting in March, PPE – personal protective equipment, including gloves, gowns and face masks – became as valuable as gold…and nearly as rare. During a media briefing on March 27, the World Health Organization’s Director-General said the chronic, global shortage of personal protective gear “is one of the most urgent threats to our collective ability to save lives.”

But what if a country could build its own billion-dollar PPE industry virtually overnight?

India in Action
In response to the global pandemic and the resulting shortages of PPE worldwide, some Chinese manufacturers raised prices while other countries sought to outbid each other for supplies – driving prices into the stratosphere. Combined with long import timeframes and a lack of domestic suppliers, India launched its own PPE manufacturing efforts.

The result? In the span of 60 days, India became the world’s second largest supplier of PPE – creating a nearly $1 billion industry in just 2 months. Prior to March of this year, India had zero PPE production. By late May, the country had ramped up production to more than 200,000 PPE kits per day (a ‘PPE kit’ consists of a mask, eye shield, shoe cover, gown and gloves).

A “New” Atmanirbhar Bharat
Atmanirbhar Bharat, the concept of a self-reliant India, is experiencing a renaissance. First promoted during announcements of the COVID-19 economic relief packages in May, it also traces its roots back to earlier India-centric business strategies – including the successful 2014 Make in India movement.

Is India Moving Towards Protectionism?
With the rise of nationalist trade policies spreading around the world, the threat of trade protectionism is very real. The emergence of SARS-CoV-2 from China’s Hubei province amplified this mindset – from New Delhi to Washington, to the European capitals and beyond – as supply chains sputtered and began to collapse.

India’s move towards self-reliance was driven less by protectionism or distrust of trading partners than by the new realities of necessity and supply & demand. Nirmala Sitharaman, India’s Finance Minister, has said that “self-reliant India does not mean cutting off from rest of the world.” The Law and IT Minister, Ravi Shankar Prasad, related that Indian self-reliance doesn’t mean “isolating away from the world. Foreign direct investment is welcome, technology is welcome.” He relates a self-reliant India to becoming a more influential component of the global economy.

Reaction to Increased Foreign Dependence
In boardrooms and policymaker offices around the world, COVID-19 has amplified the concerns of supply chain dependency and risk. Nowhere is this more pronounced than in the life science and health sectors.

In 2020, Chinese pharma suppliers increased prices by 20%. But that was only one aspect of supply chain risk. Logistics play a major role, as well, with longer shipment times and higher costs. A final piece of the puzzle: government restrictions on exports of certain medications and supplies. In April, the U.S. Chamber of Commerce reported:

“More than 60 governments around the world have adopted export restrictions on medical supplies and medicines in an effort to ensure sufficient domestic supply during the COVID-19 crisis. These export restrictions can take the form of nonautomatic licensing requirements, consularization requirements, as well as outright bans on exports. In various instances, transparency is insufficient, administration is ambiguous, and no end date is given.”

In India (and elsewhere around the world), there have been calls to boycott Chinese products, but this isn’t a realistic solution.

“The calls for India to boycott (and promote an Atmanirbhar Bharat instead), are practically difficult in the short term for India as India imports $75 billion worth of goods every year from China, to the extent that parts of Indian industry are dependent on China.”

Atmanirbhar Bharat – Digital India & Pharmacist to the World
The emergence of a vast PPE industry in India is only the latest example of a self-reliant India in practice. Two other industries are also excellent examples of this, though the phenomenal growth of both occurred over years – rather than days: the electronics & semiconductor industry and the pharmaceutical industry.

With pharma, India has become known as the ‘pharmacist to the world,’ and is globally the top manufacturer of generic drugs. In more recent years, efforts have shifted towards innovator molecules and biotechnology. 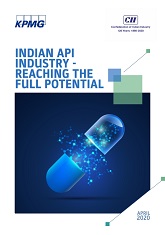 The report lays out in detail policy recommendations to strengthen the sector. Among the categories of recommended changes stretching over the next several years:

The Future of Self-Reliance
As a response to supply chain concerns, the concept of self-reliance is sound. It has, in fact, become a rallying cry in capitals across the world. As a practical matter, the reality is somewhat murkier. The electronics and pharmaceutical industries – shining examples of Indian innovation and in shoring – remain heavily-dependent on foreign suppliers despite efforts to limit supply chain risk. (Neuland has taken a number of steps to do just that, which we discussed most recently in this post.) 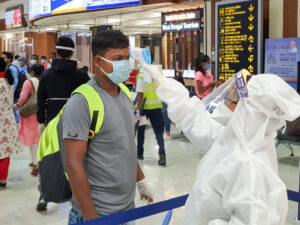 Objectively, being self-reliant reduces risk. As we’ve seen in the current pandemic, access to drugs, protective equipment and masks is critical to successfully confronting the virus – and the absence of these products can have considerable negative life-threatening consequences.

Realistically, however, we live in a global world in which we’ve become increasingly interdependent. And while building local infrastructure can create jobs, strengthen economies, and ensure stability of supply, positive results are not always possible. Some products will likely remain offshore for years to come.